Criticism and feedback can feel uncomfortable to both give and receive. It can be an awkward exchange, where both parties may be reluctant to let their guard down, concede to oversights, reveal any flaws and relinquish any feelings of responsibility. It can also be incredibly frustrating on both sides. 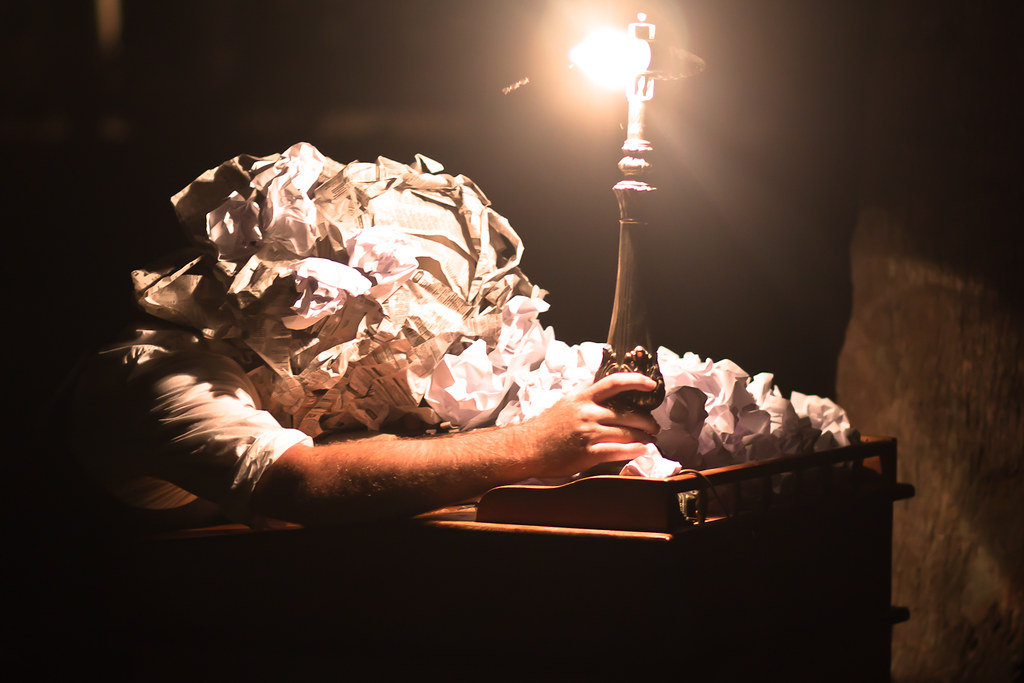 But lets look at both sides of the coin rationally. Firstly, Why would someone offer feedback?

These are all gifts, learning opportunities and avenues toward creating our best outputs. Here, we theorise that everyone who offers feedback has good intentions, which some may argue is unrealistic and naive. However, I am personally unwilling to lose out on the potentially invaluable gold dust of feedback for the sake of those who wish to meddle in mischief. The vast majority of those who enter both the healthcare and academic professions do so in order to contribute positively.

In order to feel valued and perform to the best of their abilities, healthcare staff must feel heard. This is the same for those in research. As such, whether we agree with the feedback we are given, it must be heard, examined, considered and then either acted upon or rebutted respectfully.

If you are doing your best, feel passionately about what you are trying to achieve and have worked hard to achieve something amazing, it can be hard to hear that there may be cracks in your work, despite all of your well intended efforts. You are also in the job to give your best and contribute positively. But you cannot know everything…so keep listening to those who have the ‘fresh eyes’ to see what you may not.

Denial only denies you an opportunity to do better.

Lets look outside the box:

What is going on here?

The negative response to this feedback could mean:

Reflection: Can we apply these roles to some of the roles active healthcare and research? (Including our own)!

Don’t despair!… If you get everything right, all of the time, you miss new opportunities to learn 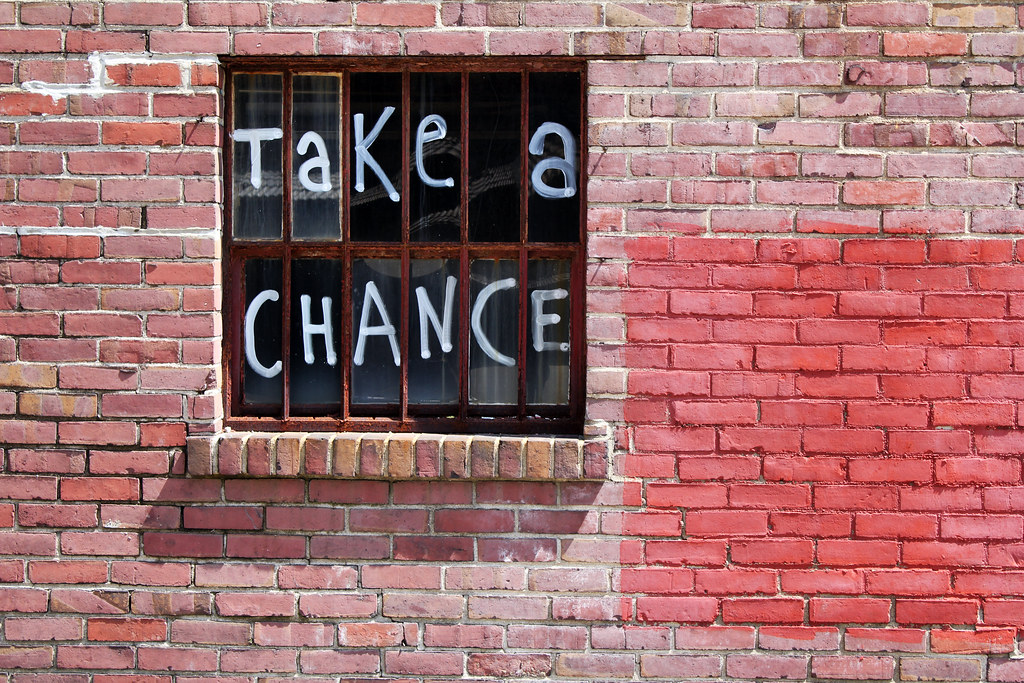 Some of my early academic papers were really very terrible. Some of the work I do now is muddled at first. I make mistakes, everyone does. I am in no way perfect, nor do I alone have all of the skills to change the world. I need help. I welcome help and input from those who can fill in for the skills I do not have and the knowledge I cannot yet see. This is why I welcome feedback and listen to those who raise concerns. In fact I grab every opportunity to do so.

In exchange for this, my work improves, I see new opportunities to thrive, new ideas are generated and collective collaborations make our outputs much stronger. Success.

If I had been steadfast in feeling that because I was so passionate about the work I was doing, nothing could possibly be wrong with it, then I would have missed the chance to create something better. Yes, it used to be frustrating to hear criticism. But this frustration can be turned around.

Once you see that a criticism is not a personal attack, it becomes a welcome guest. 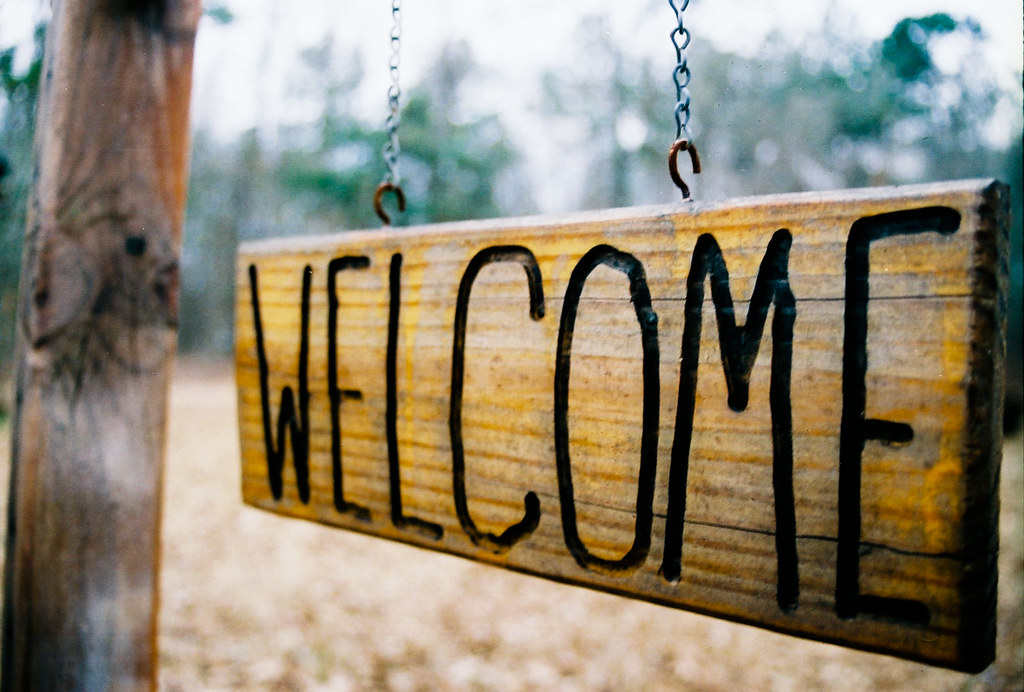 More recently, I had a paper accepted ‘No revisions required’. I was worried. I wanted feedback, I wanted changes made, I wanted other people to weigh in on my work and check for anything I may have missed. This is because I knew it would be a stronger paper having been ripped apart and then put back together again….made better.

Everything I have ever done has always been made better when others have offered their ‘fresh eyed’ feedback. Here are my top tips for making the most out of feedback.

We all want to be the best we can be. We need to role-model and make things better for everyone. We need to lift each other up with support and praise.

Let go of your defenses and welcome new opportunities for success. 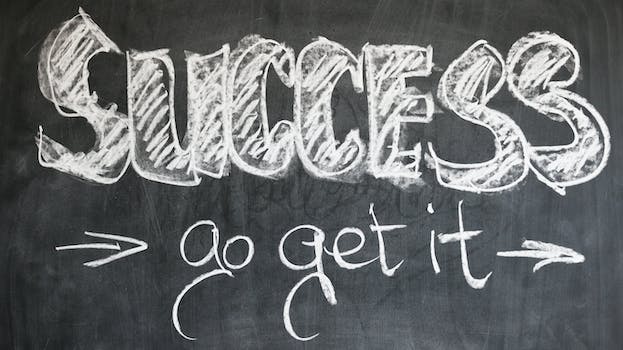 Until next time, look after yourselves and each other 💙💜💚

Whistle blowing can cause a prolonged and prominent assault upon health care staff well being. Whistle blowers speak of overwhelming and persistent distress, alcohol problems, and paranoid behaviour at work, acute anxiety, nightmares, flashbacks and intrusive thoughts (Peters et al, 2011). So naturally, I felt this was an important issue to blog about. I recently contributed to the Wikipedia entry for the psychological impact of Whistle blowing along with David Drew and Minh Alexander, although I am still on a learning curve with this concept as it forms a significant part of the background work on my thesis.

Whistle blowing improves the quality of care for patients as lessons are learnt from failure. Health care professionals suffer from the interminable condition of being ‘Human’ and we must understand that whenever we enter the health services, we take on the risk of human error. Yet ‘Whistle blowing’ as a term has such negative connotations, perhaps we need a more friendly rhetoric for it? Whistle blowers should not be seen as the problem, but as the solution to better care as they become a part of every day conversation. But I do not believe that an open culture exists just yet.

Positive rhetoric and good intentions do not always result in positive change and we still hear stories about the negative consequences of whistle blowing in the NHS.

“I was told that the conversation had ‘Never Happened'”

Many more stories can be found here on the poor experiences of whistle blowers.

In 2013 Sir Robert Francis’s report into care failings, warned that secrecy and an acceptance of poor standards had emerged at all levels of the NHS (Francis, 2013). As a result of this, the government pushed for an explicit professional duty of candour, so that any avoidable or unintended patient harm must be reported. Despite this, where front line staff attempt to address concerns about abysmal care, they are often met with a wall of silence and hostility by management (Drew, 2015). These silencing cultures are evidenced by the fact that at least 45 staff spanning 50 organisations have signed confidentiality clauses, some with payment deals in return for silence since 2011 (Sprinks, 2014).

In 2015, Sir Robert Francis released his report of his review into whistleblowing in the NHS: The freedom to speak up review. Among a multitude of recommendations proposed by this report, the most important ones that stand out to me are creating a cultural change towards open, transparent and learning cultures which value communication and engagement, and the appointment of Freedom to Speak Up Guardians, supported by a national Independent National Officer (INO). Cultural change and normalizing conversations about risk, error and poor practise will be essential to producing a healthier work environment for all, and better patient care. Blaming and scolding really have no place here, and if we are to move forward and improve, we must continuously learn from all actions and omissions. There is damage caused by denial, to both the health service and the health and well being of NHS staff. I fear that any Freedom to Speak up Guardian may have an insurmountable hill to climb and may themselves become more at risk of work based hostility. These guardians will require protection and support for their own well being if they are to ignite change and protect the duty of candour.

A guide for the new duty of candour regulations can be found here. This duty controls what NHS staff say as well as what they do, through the threat of criminal sanctions. Criminal sanctions is something I feel very uncomfortable with. I am a keen advocate for alternatives to discipline and in a culture of fear, I do not believe that front line staff are going to work with the intention to damage patient care through a wall of silence.

This is a time for change, and I have to believe that better times are on the horizon because “The NHS is blessed with staff who want to do the best for their patients”. – Sir Robert Francis.

If you have been affected by the content of this blog, please visit the support page for help and support for health care professionals.