During the December of 2016, everyone involved in the provision of care for childbearing women (and the women themselves) began to reflect upon the findings of the latest Confidential Enquiry into Maternal Death. As a midwife, I am dedicated to supporting, protecting and caring for other midwives, childbearing women, babies their families. There is no doubt in my mind that these deaths have affected all of these groups profoundly, and society as a whole. But before we begin to reflect, let’s remember that the mortality surrounding childbirth (in the UK) is thankfully rare #savingmotherslives 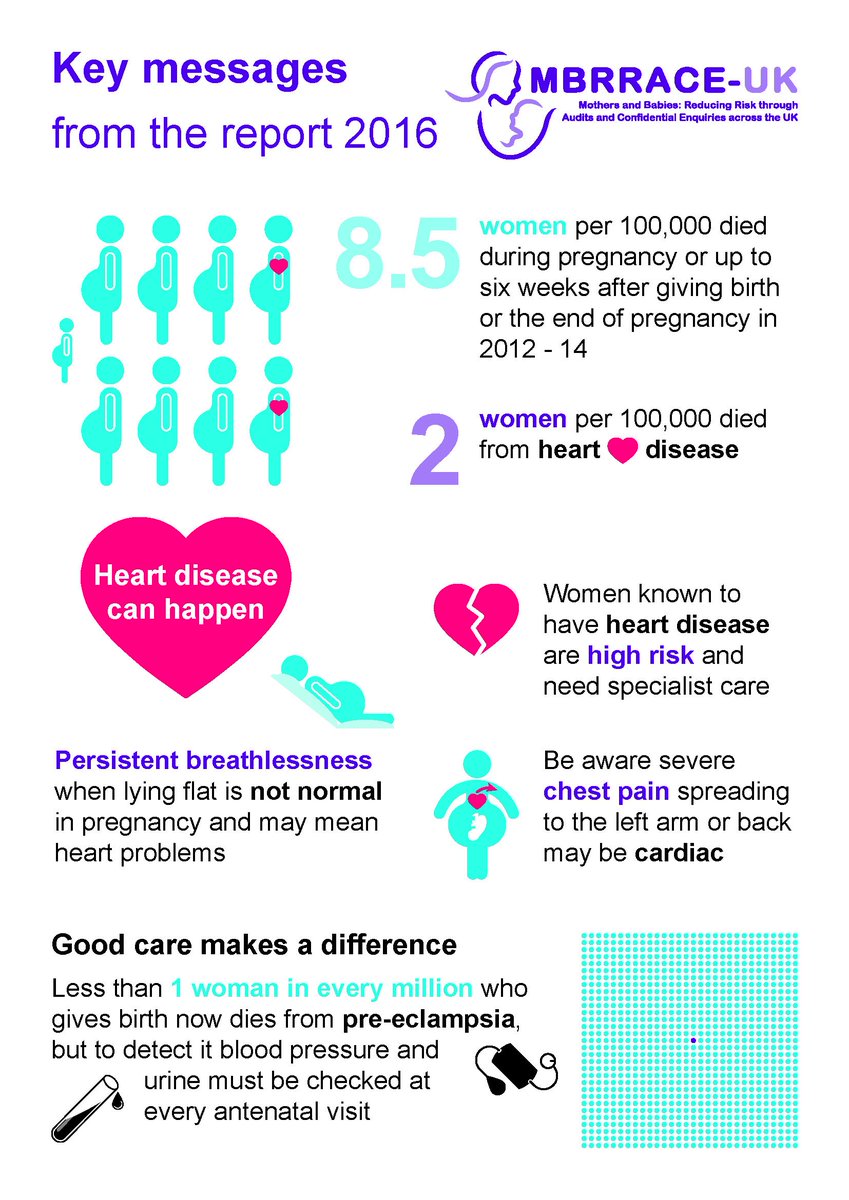 There is no doubt that we must learn from all of these #MaternalDeaths as the president of the RoyalCollegeObsGyn ‏explains here. Clearly there is much learning to do and many improvements to make. These key messages should remind us all to ask the question…start the conversation…notice the subtle clinical cues which alert us all to danger, react to risk and remain emotionally intelligent to the needs of childbearing women.

However, what struck me most was the sheer number of women who die from mental health related causes. The MBRRACE report found that “one in seven of the women who died during the period of review died by suicide. Although severe maternal mental illness is uncommon, it can develop very quickly in women after birth; the woman, her family and mainstream mental health services may not recognise this or move fast enough to take action”.

Learning to save maternal lives and making change happen will not only improve the lives of mothers, babies and families. It will also improve the lives of midwives, as they will be better equipped to give the care they would like to give as their job satisfaction improves. When the psychological wellbeing of midwives is left uncared for, maternity services may see less safe maternity care. When we care for midwives, the safety and quality of maternity care may also improve. This will in turn contribute to a reduction in maternal mortality rates. So when we are looking to improve maternity care for women, their families and their babies, lets make sure that we also look to support those who are caring for them. It really is two sides of the same coin.

What can we promote?

How can we support women & midwives? = With trust, compassion & respect

How can we improve safety? 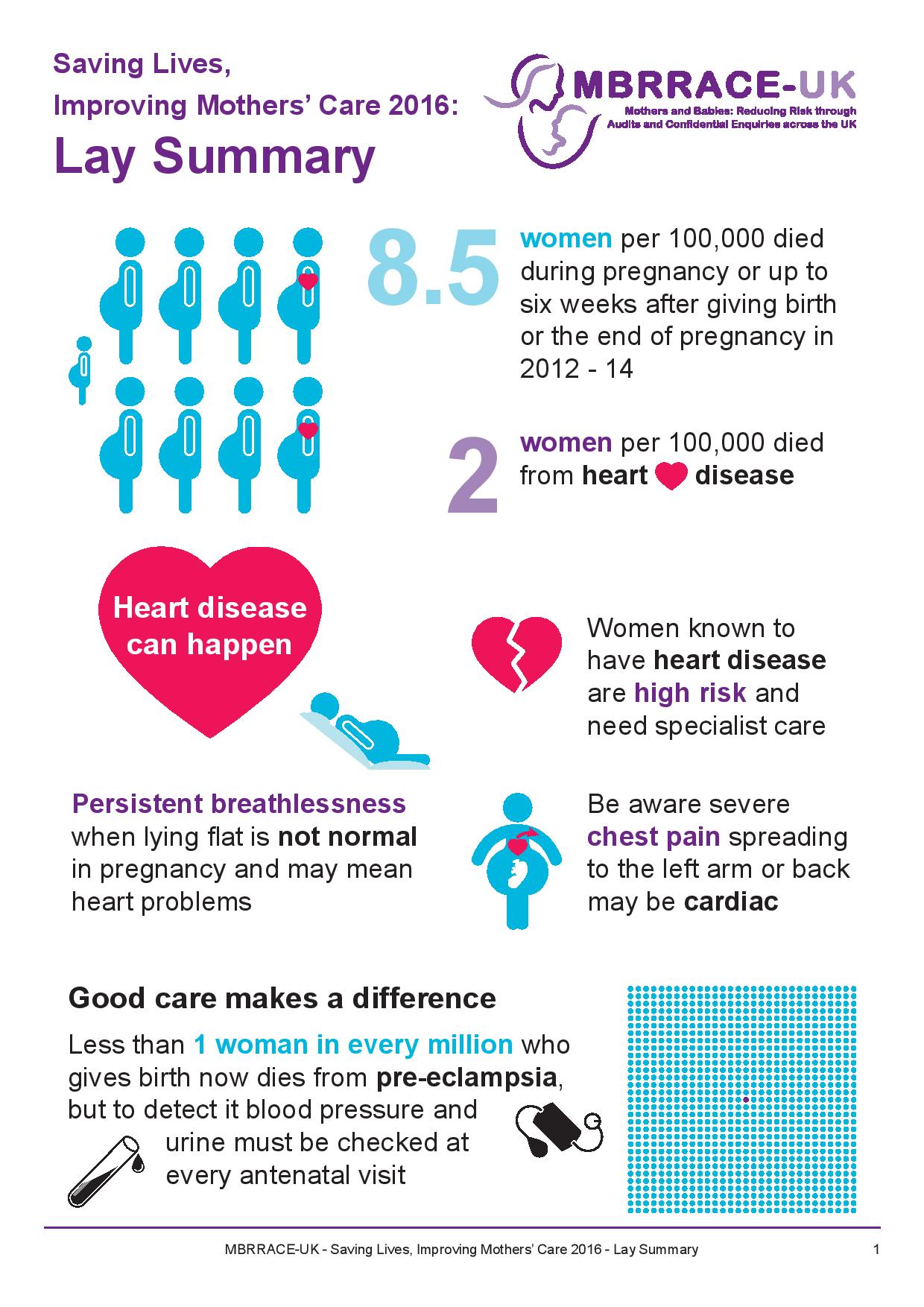 Key messages taken from the evidence base

Preventable maternal morbidity and mortality is associated with the absence of timely access to quality care, defined as too little, too late (TLTL)—ie, inadequate access to services, resources, or evidence-based care—and too much, too soon (TMTS)—ie, over-medicalisation of normal antenatal, intrapartum, and postnatal care.

Although many structural factors affect quality care, adherence to evidence-based guidelines could help health-care providers to avoid TLTL and TMTS.

TLTL—historically associated with low-income countries—occurs everywhere there are disparities in socio-demographic variables, including, wealth, age, and migrant status. Often disparities in outcomes are due to inequitable application of timely evidence-based care.

Caesarean section is a globally recognised maternal health-care indicator, and an example of both TLTL and TMTS—with disparate rates between and within countries, and higher rates in private practice and higher wealth quintiles. Caesarean section rates are highest in middle-income countries and rising in most low-income countries. Although researchers partly attribute the increase and variable rates to a shortage of clear, clinical guidelines and little adherence to existing guidelines, multiple factors—economic, logistical, and cultural—affect caesarean section rates.

A global approach that supports effective and sustained implementation of respectful, evidence-based care for routine antenatal, intrapartum, and postnatal care is urgently needed.

There is much work to be done. Until next time, take care of yourselves and each other 💜💙💛